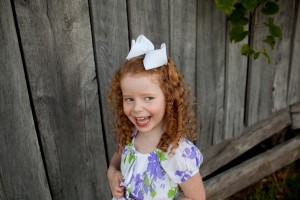 After graduating from high school, James went to college in Dallas, Texas, and the following summer, he worked as a counselor at a summer day camp for underprivileged children. While at camp, he met his wife-to-be Tracy, and their summer romance never ended. They married in 1998 and have been happily married for over 25 years. Now, parents of two teenage daughters, they are never bored while driving them to all their dance practices, art classes, drama practices, and social events that come with the teenage territory!

James holds an associate’s degree in information technology and a bachelor’s degree in business administration.  He currently works as an Information Technology Manager for an international company headquartered here in the Nashville area.  Tracy is a 5th-grade teacher.  They are active in their local church, where James serves on the board of trustees and as an elder. They enjoy spending time with their girls, riding bicycles, and traveling to the Smoky Mountains. 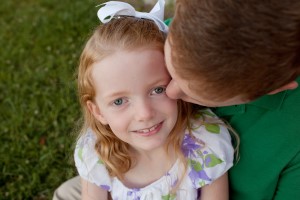 James was first elected District 2 City Commissioner in November 2010.  He was then appointed Vice Mayor in April 2011 and has been reappointed to the position four times, making James the city’s longest-serving Vice Mayor. In November 2020, James was elected as the fourteenth Mayor of the City of Mt. Juliet. In addition, James serves on the Wilson County Mt. Juliet Development Board and Greater Nashville Regional Council Transportation Policy Board. James is a former member of the Mt. Juliet Parks & Greenways Board.

While in office, James has sponsored legislation to remove the city’s red-light cameras, establish the Fire Department of Mt. Juliet, and lead the fight for the recall provision.  James champions customer service, public safety, planning, and government transparency.